Ensuring workers are engaged and represented

Social dialogue can sound like a lofty concept but in reality it’s simple: it’s the process of workers via worker representatives and their employers discussing and negotiating the conditions of work. It is a place for workers to have a collective voice in expressing their needs.

For Fair Wear, and supported through research and experience, social dialogue is the most effective way to create sustainable improvements in working conditions. It is a process which allows workers to be in the driving seat, ensuring that they have an equal position of power to their employers. The process gives space for workers to have voice, and can lead to the negotiation of legally enforceable contracts (collective bargaining agreements) which guarantee them improved terms and conditions of work. Social dialogue in practice takes place at the factory level in meetings between worker representatives and factory management, at the national level in forums between national trade unions, employers associations and government, or even internationally during convenings of international actors such as at the International Labour Organisation’s annual Conference.

For social dialogue to really be sustainable and effective, some fundamental rights need to first be in place.

Firstly, workers need to have the ability to form or join organisations that represent them collectively, namely trade unions. This is called the right to freedom of association. When an independent union is in place, it has the legal mandate and authority of workers to speak and negotiate on their behalf. Workplace committees, when they are independent and worker representatives are democratically elected, can also be a place to engage in social dialogue. However because unions have protected legal status, are formally organised and are often supported through an international network, a union is the best way for workers to be represented and ensure systematic change occurs. Ultimately when workers are well represented, they are strong and can negotiate improvements or reach out for remedy if their rights are violated.

Only when these rights are in place can sustainable social dialogue truly take place.

A factory located in Tunisia showed a good practice of how an effective internal social dialogue process can positively impact worker welfare. The factory has an elected consultative committee and union in collaboration with the regional trade union. In October 2021, there was a conflict between management and the union on wage increases, which was resolved after mediation guided by the Fair Wear local team. The tension soon erupted again as five workers did not get their tenure after serving the factory for four years. In addition, some workers distrusted a newly appointed female production manager, claiming that she was incompetent and aggressive. The union took the initiative to negotiate with the management and communicate with the workers. As a result, the management finally decided to give tenure to the five workers as required by law. The union also managed to convince workers that the female production manager was proficient for her job. 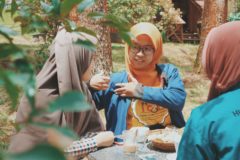 What are the challenges to ensuring impactful social dialogue? 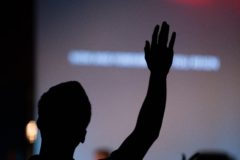 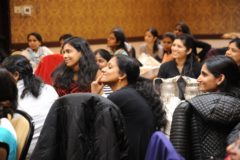 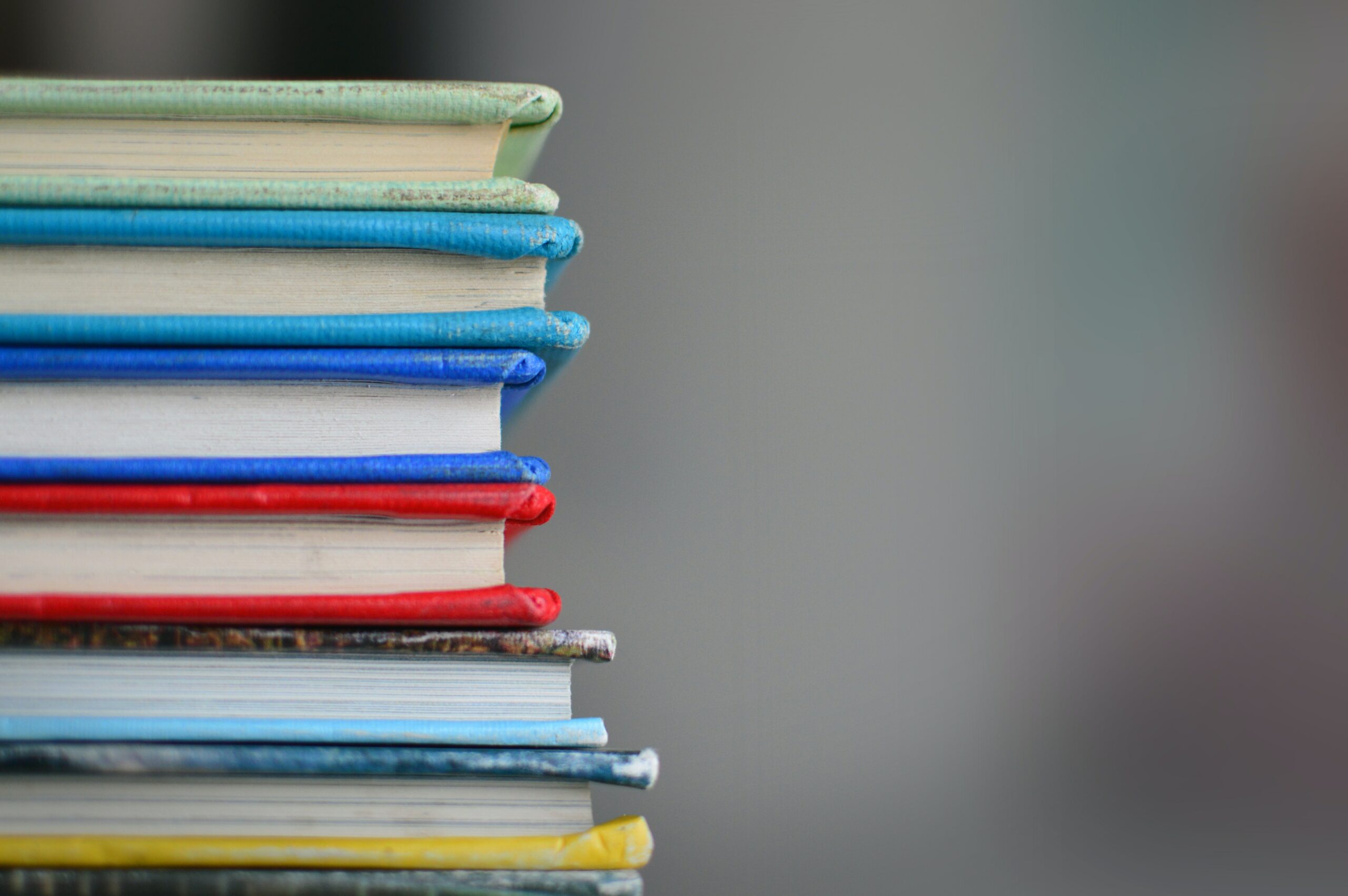 New reports published on Social Dialogue in the 21st Century

Fair Wear brings unions and suppliers together in North India

This document lays out Fair Wear's approach to social dialogue, and what members and stakeholders can expect from the organisation.